During one year I worked on the book of the 8th century monk Beatus, who wrote a Commentary on the Apocalyps of John.

The title “Seven to Twelve” refers to the two numbers that occur frequently in the Apocalypse: the seven and the twelve. The seven indicates a “development”, but time has stopped in the number twelve. Seven is the number of a rhytmic cycle, of becoming. There are the seven stars, the seven golden candlesticks, seven letters, seven seals, seven trumpets and seven bowls in the Apocalyps. The twelve is echoed in the four cherubinic animals, the twenty-four elders around the throne, the 144,000 and the twelve gates of the heavenly city. Twelve refers to the point where time has become space – the moment in which things happen as in a flash all at once, in the eternal duration.

This eternal duration became clear to me in the form that the heavenly Jerusalem has been given in the book of Beatus: peaceful, clear, transparent, beautiful, perfect, but without development and therefore static. Hence the heavenly Jerusalem is according to me subject to what has been called the utopian paradox. Despite the fact that the development in the Apocalypse is very violent, as it is a catharsis of all the old and poor prior to the arrival of the new and good, I myself feel  more at ease with the cycle of becoming than with the perfect, eternal state.

The work is sold to a private collector from Austria. 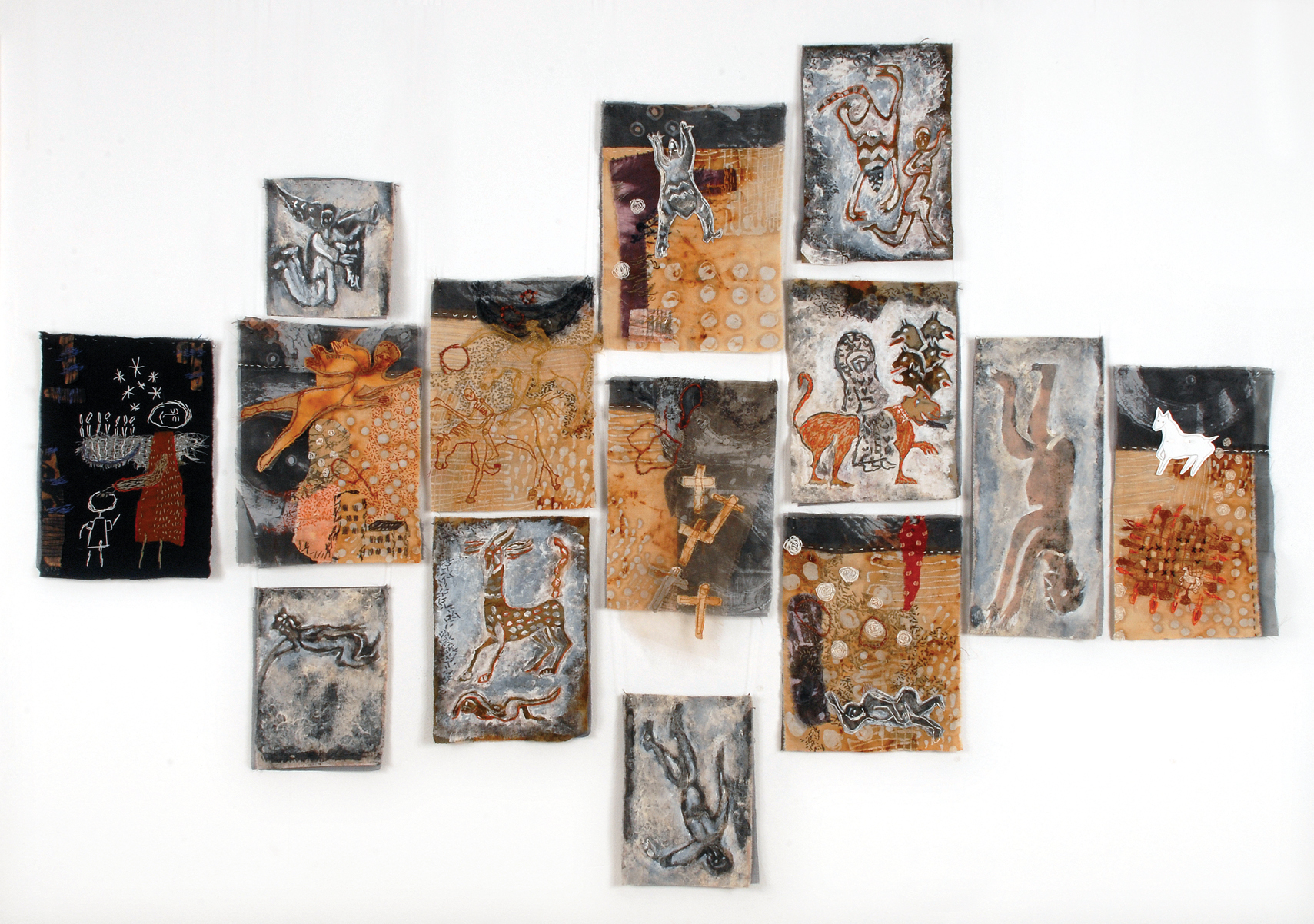 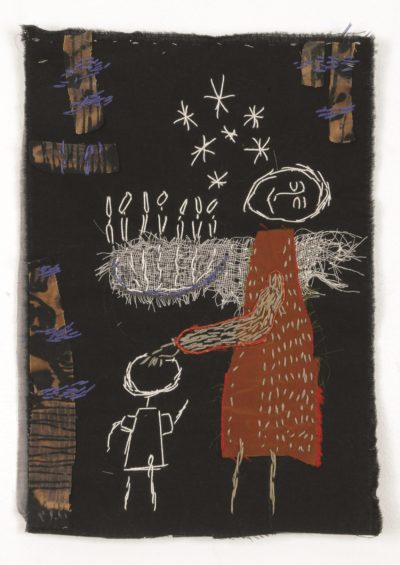 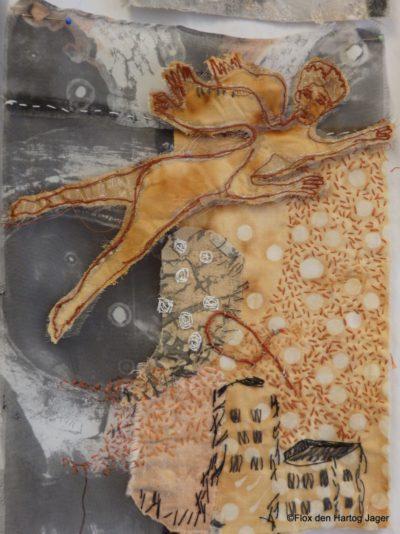 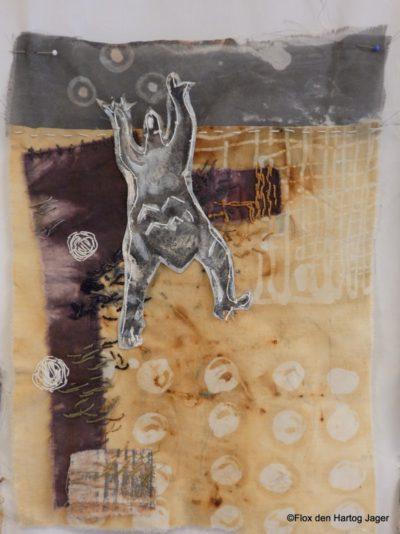 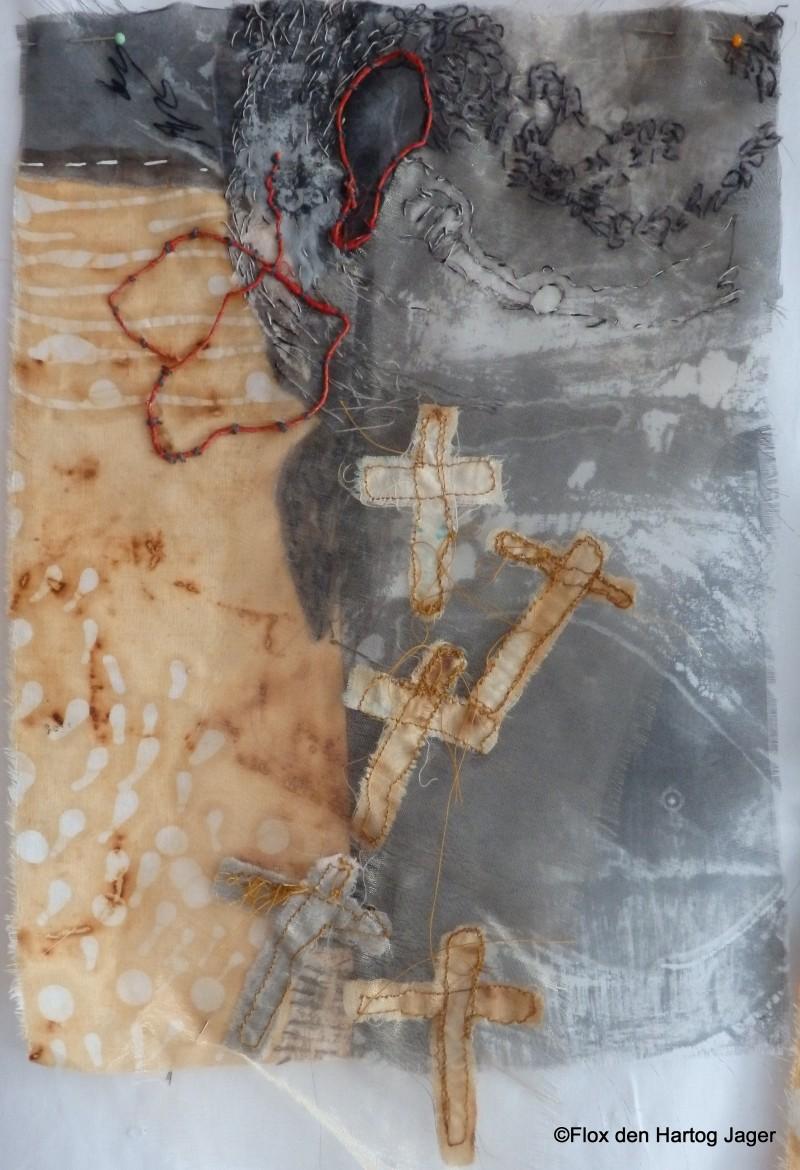 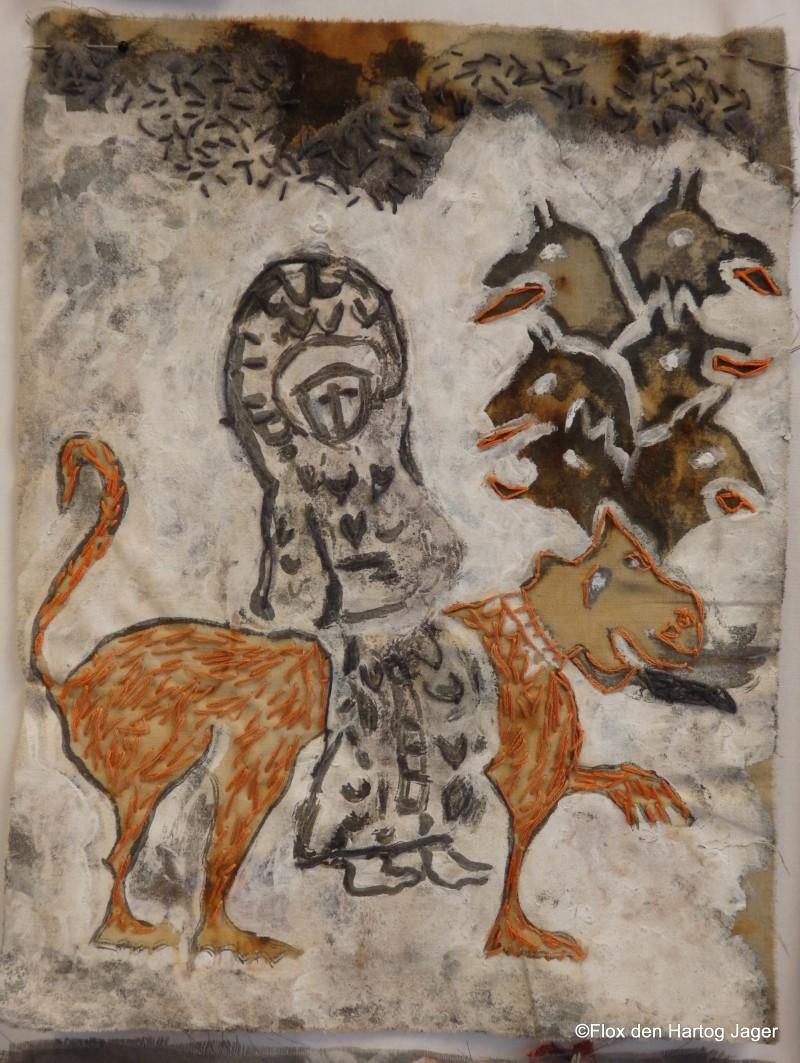 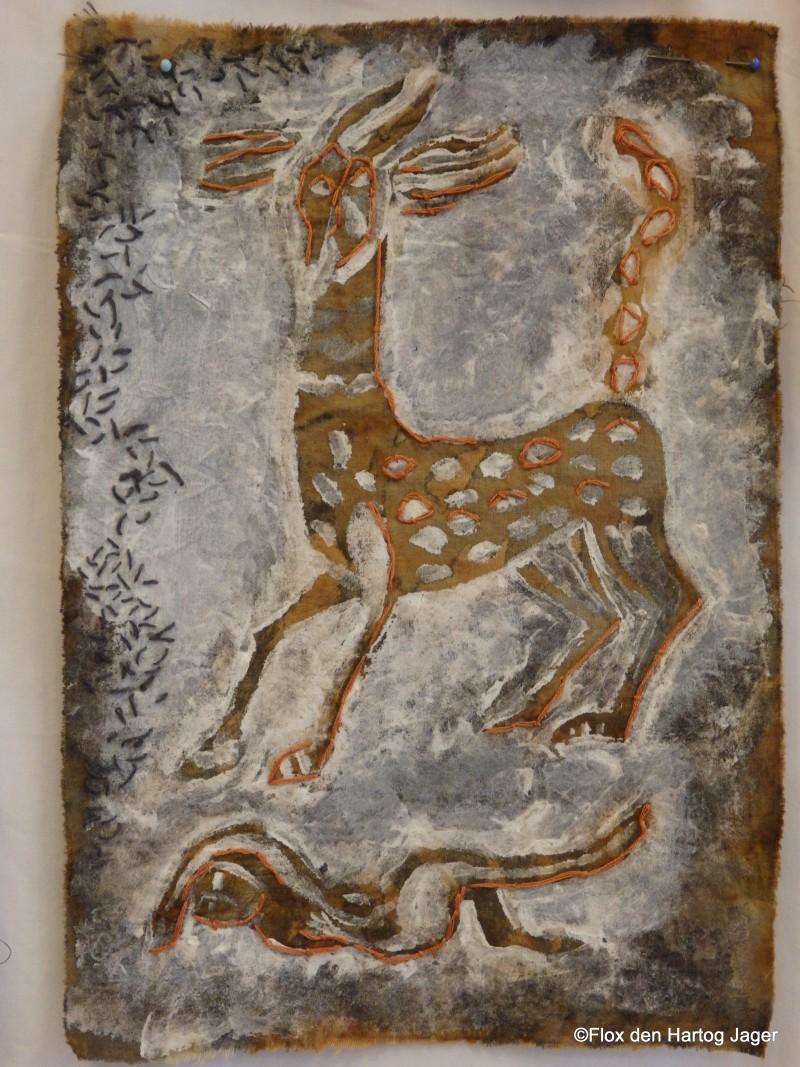 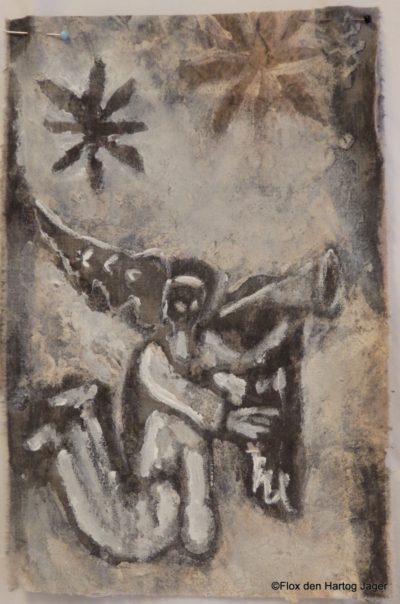 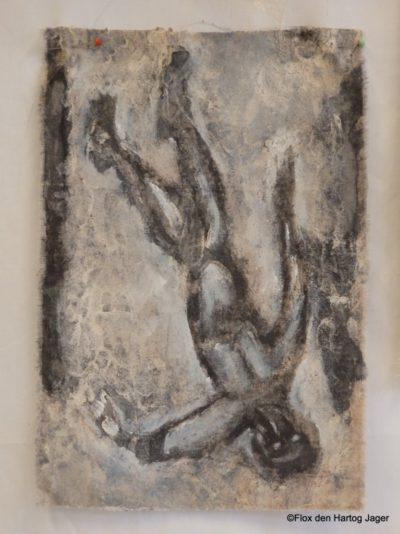 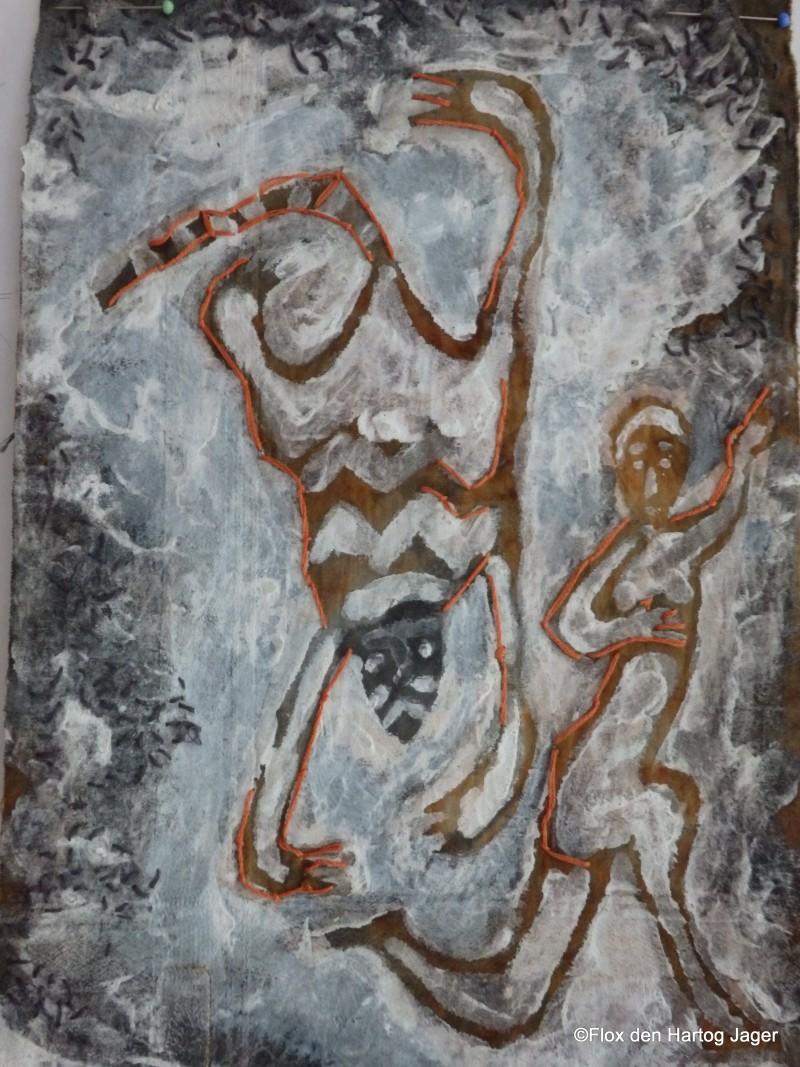