In the work ‘The Apple’ I asked myself the question, when does man really become human?

The work consists of four panels, which represent the major events of the Genesis: the birth of Adam, the birth of Eve, the tree and the apple.

Adam often takes center stage. That is also the beginning of the story here. God just created Adam. He lets go of him, but his hand is very close, like a parent who has said to his child, “You can do it,” but is also ready to support him when things go wrong. There is a little dog watching,  why not!

The second image is about the creation of Eve. Eve, who is contrasted in all her qualities with Mother Mary. She is seen as the headstrong, as the one who wounds and is in violation and the cause of original sin, the fall of man.

I am not very fond of that image, which, incidentally, only emerged in the Middle Ages. I am female and from the time of #metoo and #timeisup, I am not religious, ecclesiastical or religious. For me there is no set interpretation to the story of Adam and Eve, which originated centuries ago in a male-dominated church.

As a philosopher, one thing is clear to me: the moment Eve takes the apple from the tree of the knowledge of good and evil and eats it is of the utmost importance: after all, it is by eating the apple that man gets his/her most important characteristic; a quality that man does not share with the rest of creation. It is the quality through which a person really becomes human. After all, being human is not something that you automatically become, being human means making choices between good and evil. It is through those choices  that he / she distinguishes himself /herself from the rest of creation. 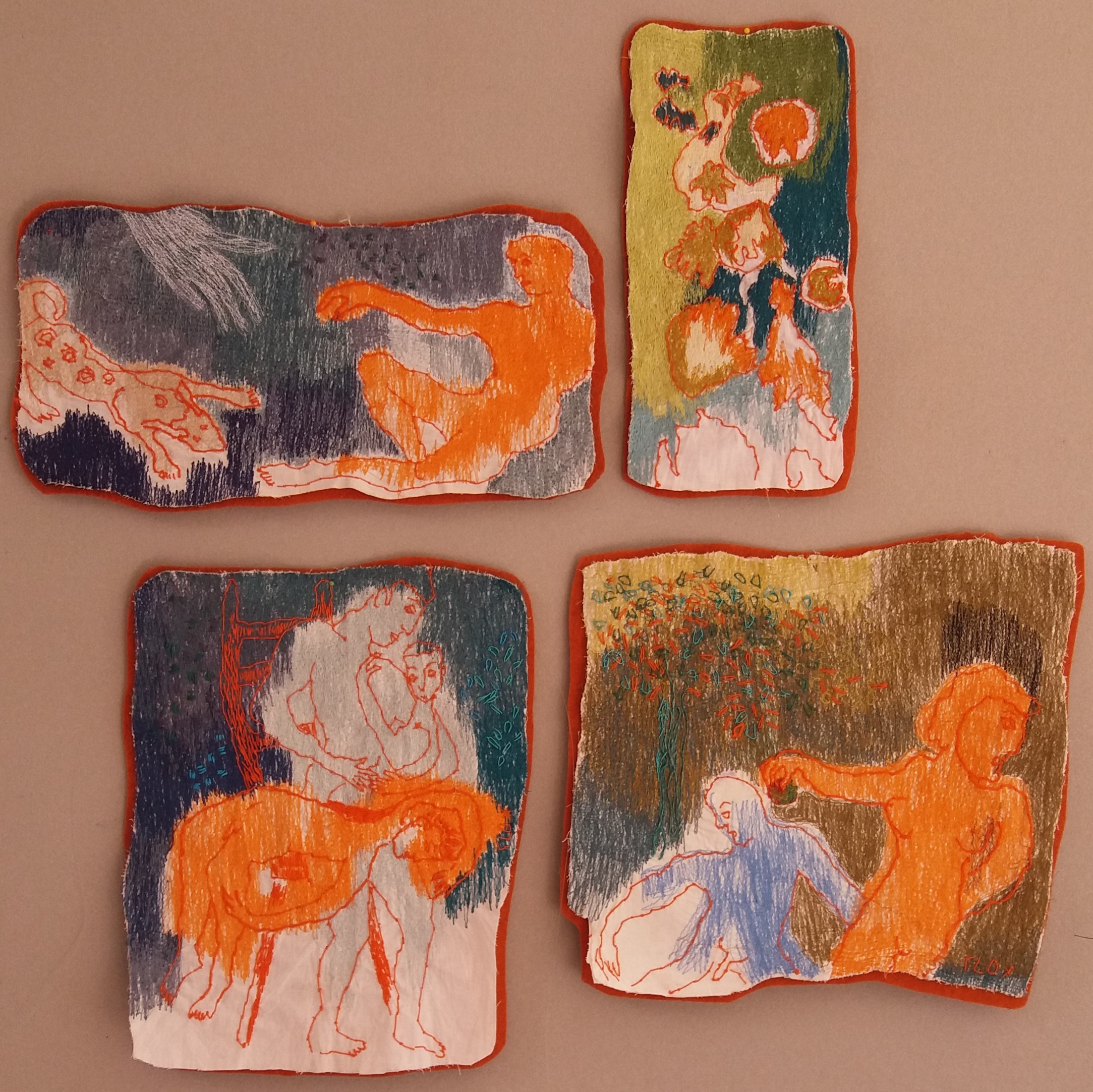 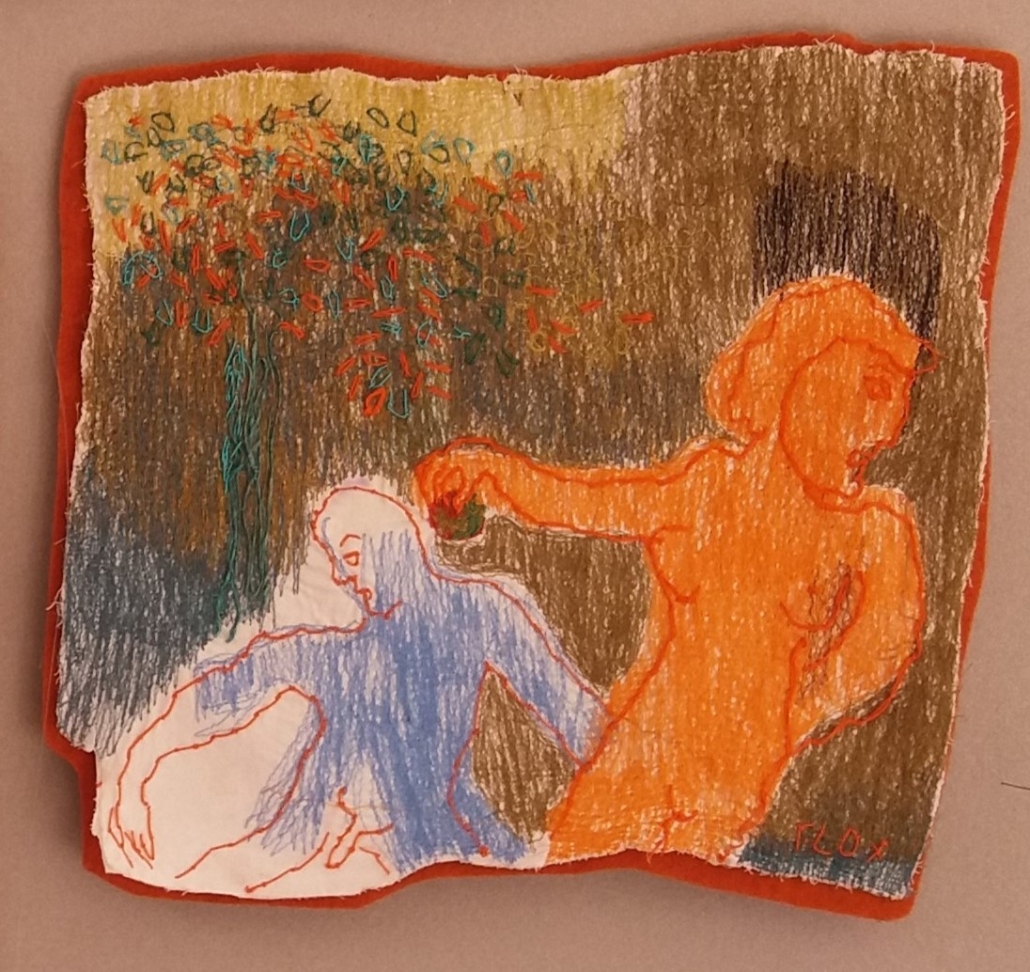